Blizzard is set to announce the new expansion of World of Warcraft with an online event on April 19th. But before the announcement, there was news of the leak. And blizzard is the source of the leak.

The reddit post shows dragonflight references in the source files of the World of Warcraft site. This information doesn’t appear when you check it out now, so naturally they removed it as soon as it was revealed. But the screenshots had already been taken:) 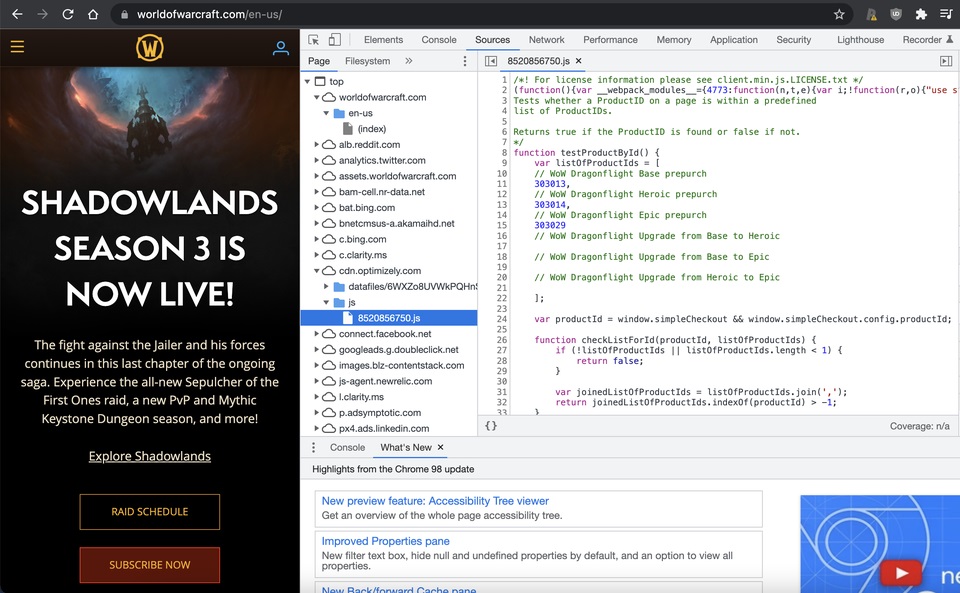 According to the shared screenshot; The JS file contains statements regarding the pre-order of “Base, Heroic, Epic” packages. This is a detail that matches the packages offered for sale for the previous additional package Shadowlands.

References to the dragonflight.blizzard.com page have also been seen in the files on the site, but this page is not yet active.

We have about 2 weeks until the online event to be held by Blizzard. We’ll see if there’s any more leaks beforehand, or if we’ll get it on April 19th.

Ron Gilbert, who was subjected to aggressive comments, leaves his shares

10 Tips for Beginners to the Action Game Akane