Home» News»Uncharted 4 is the next PS4 Game to Come to PC!

Uncharted 4 is the next PS4 Game to Come to PC!

We can say that Sony’s gradual introduction of EXCLUSIVE games to PC games on PS4 has very good results for both PC gamers and Sony. The first game was Horizon Zero Dawn, according to a financial report from Sony; The second game was the recently released Days Gone.

The next game will be Uncharted 4, according to the same report from Sony!

Anyway, I wonder if ps4 exclusives will come to PC; We’re not at a point where we’re asking, “In what order and when will they come?” Although Sony has not yet made an official statement on Uncharted 4, the published slide is unsuspectingly clear. 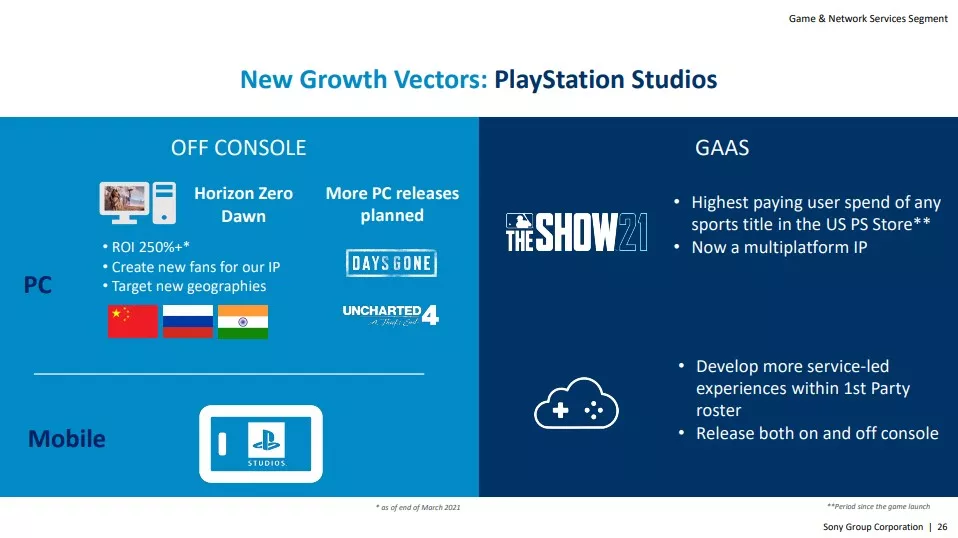 Horizon Zero Dawn arrived on PC on August 7, 2020; Days Gone on May 18, 2021. We hope that Sony will further reduce this time between games, and we will get Uncharted 4 later this year.

There’s a Horizon Forbidden West-themed State of Play tonight, so maybe they’ll make an announcement to that State of Play. Let’s wait and see.

Allegations have been made about Battlefield 6 maps

Assassin’s Creed Valhalla’s first expansion wrath of the druids is out now!

You can blow skyrim winds with Valheim magic mode