Home» News»The Entire Cast of Sandman Series Has Been Announced

The Entire Cast of Sandman Series Has Been Announced

We’ve always had some great news from Sandman, which will be perhaps the biggest comic book adaptation in Netflix history. The full cast of the series, which will be directed by the series’ creator Neil Gaimanand will be implemented on his instructions, has also been officially released. We also learned about the roles in the image shared by DC Comicson social media. The sandman series, which includes kirby howell-baptise, donna preston and mason alexender park, is also very interesting.

Originally set in the 1980s, the Sandman comic will be set in series in the 2020s. In the original story, Morpheus, the Lord of Dreams, was imprisoned in 1916 and escaped in 1988. In the script, he will be imprisoned again in 1916, but this time it will take him about 110 years to escape. That detail will lead to some changes in the way the story works, Nail Gaiman said recently. Since filming cannot be done in 2020 due to the pandemic, we still do not have a clear release date for the Sandman series. However, after this casting announcement, the countdown to both the release date and the first trailer accelerated. 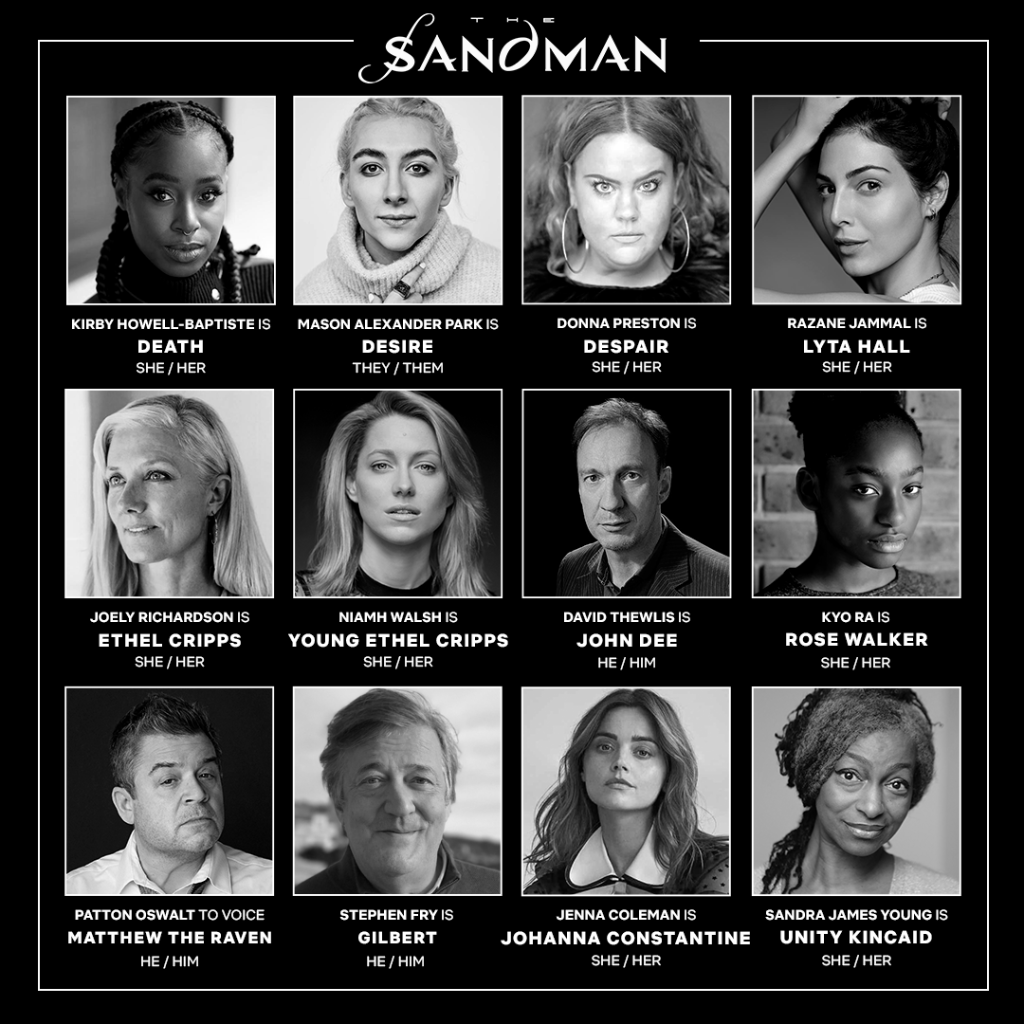 First Photos From House Of The Dragon Series Released

Star Wars: The Old Republic is now available on Steam

Activision to Hire 2,000 Developers in 2 Years