The cornerstone of Spider-Man myth is the phrase “great power brings great responsibility”, and this phrase, which has not been obsolete for almost 60 years, remains the backbone of the story in this greatest cinematic adventure of Spider-Man, which we have watched for who knows how many adventures we have seen. It’s probably going to be told in different ways as long as our spider friend exists. But without further ado, let’s look at the flow of the new film No Way Home, dear Gamers. 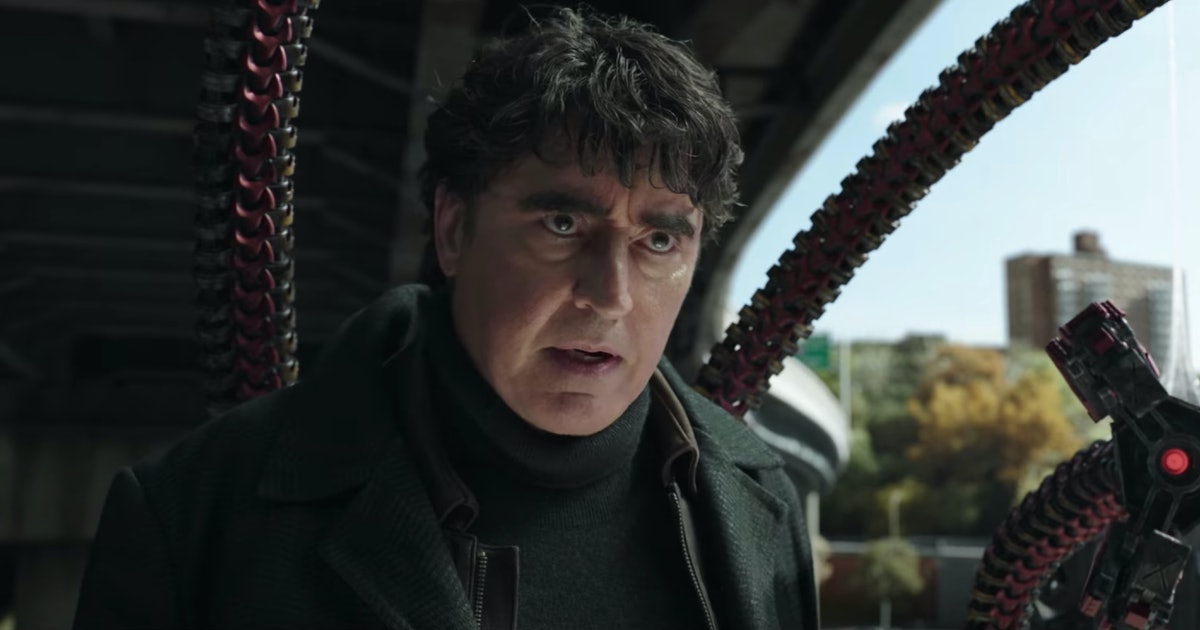 No Way Home, the third spider-man film included in the MCU (Marvel Cinematic Universe), begins right where the second film left off, after Mysterio reveals Spider-Man’s secret identity, and we quickly watch Peter Parker’s life turn upside down. This, of course, affects his girlfriend MJ, aunt May and his friend Ned, who suffers irresistible injuries in their lives, and Peter ends up with Dr Strange. At this point, I like that Strange and Spider-Man, who often help in comic books, continue to do so in the film universe, and I expect the same performance from the upcoming Fantastic Four film. While Strange is building a spell at Peter’s request, things go wrong because our network-head friend constantly interferes with the spell, and so to speak, the red apocalypse breaks out. As enemies like Doctor Octopus, Green Goblin and Electro, who we’ll remember from the old Spider-Man movies, are struggling with their renewed image, Peter is beginning to look for ways to fight all these enemies. Fans of the old Spider-Man movies in particular will feel very enjoyable and nostalgic here, while fans of the new trilogy will be very happy to admire the chemistry of Zendaya and Tom Holland, who are overflowing with screens, and add the talents of the supporting cast to this flavor. 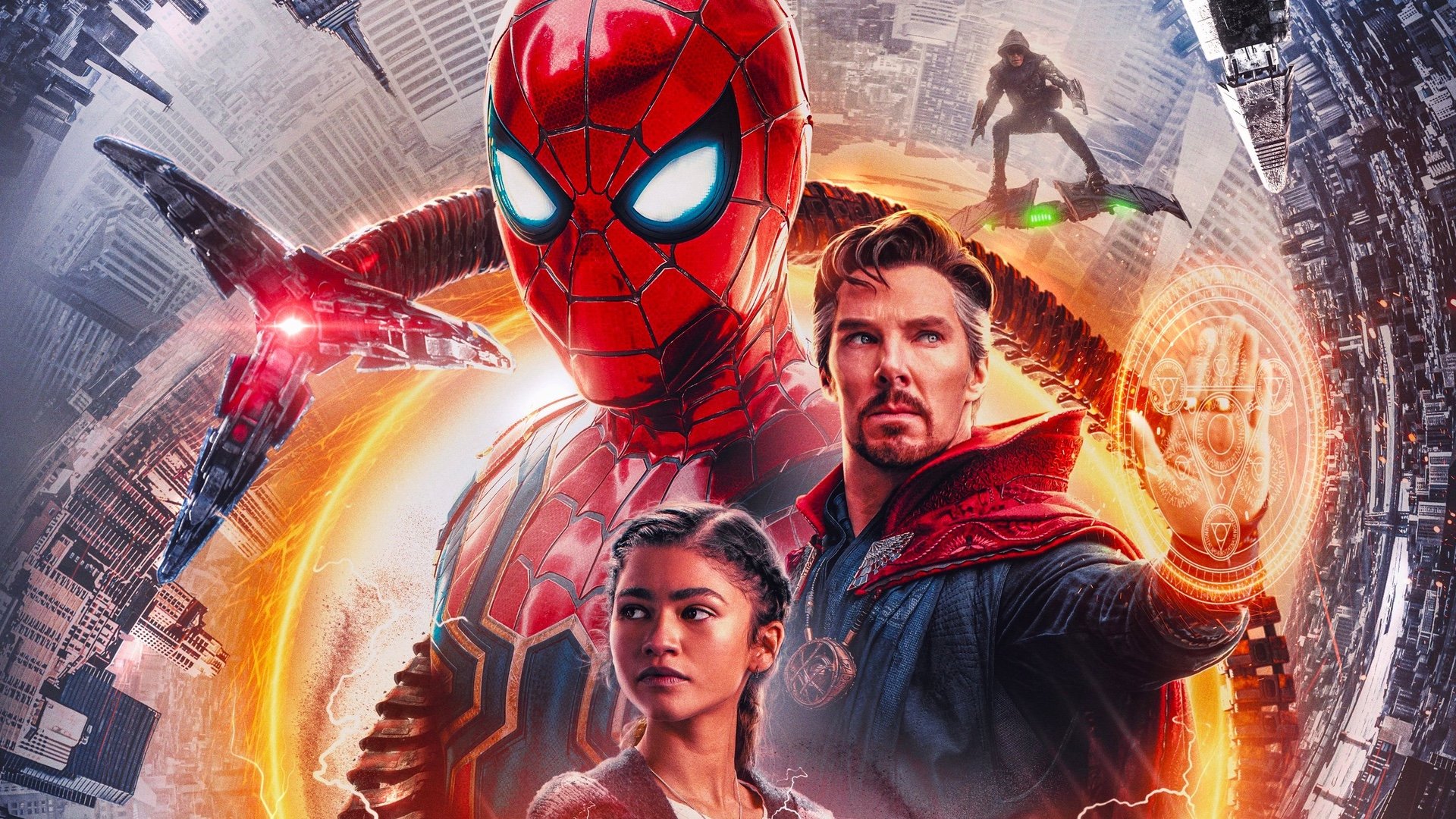 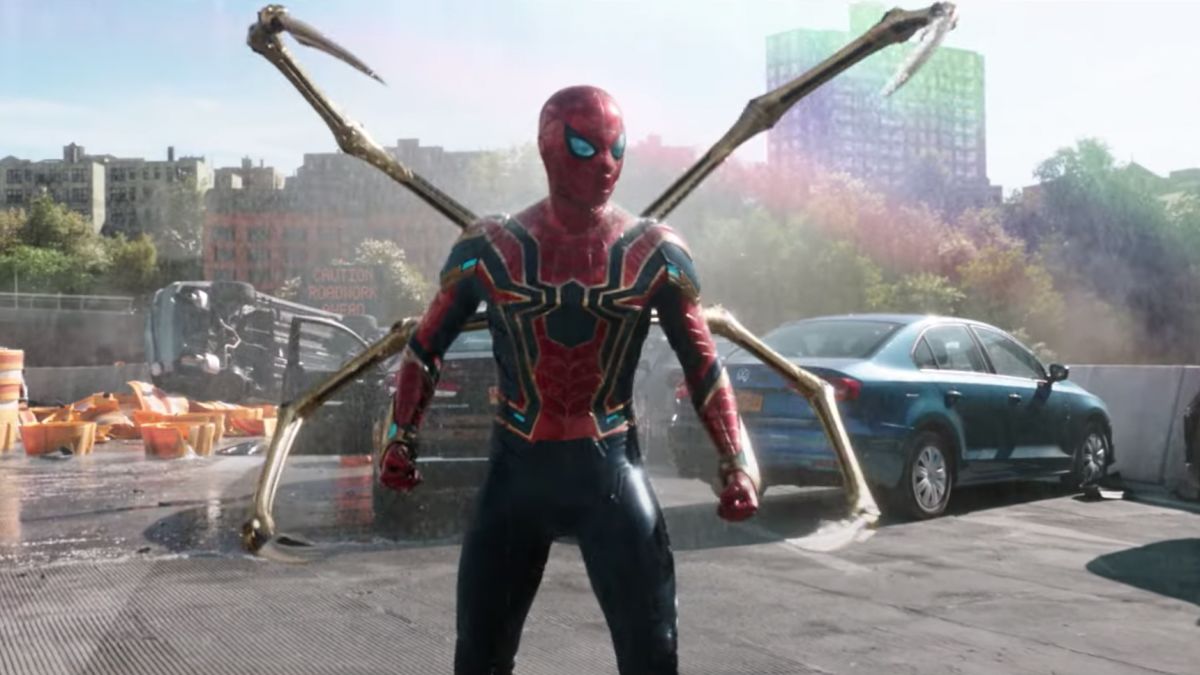 No Way Home is the biggest Spider-Man movie ever made and has a wide diameter. In general, the biggest problem of productions of this size is that it tries to find a way to advance the subject while trying to introduce its villain, and it gets stuck in a narrative that turns into soup over time. NWH doesn’t waste a lot of time on these things, and it focuses on telling its own story, assuming you know these characters in advance, which this time we see more than just beating up the bad guys and sending them to jail or causing their deaths, dear Spider-Man. There was a Spider-Man in comics who tried to cure villains, and it would have been fun to read these solutions based on Peter Parker’s work of scientific reflexes. In this film, the balance or imbalance of this binary life, which I did not feel much in the previous two films, is much better reflected. We see how Peter stands on his own in the absence of a Tony Stark who looks out for him, or a Nick Fury who gathers his back, in this film, and he’s much more fragile because of the revelation of his identity.

Of course, as with any Marvel movie, we get plenty of jokes here, but both the great performances of the actors (Zendaya, Tom and Willem Dafoe are especially awesome) and the fiction that gives the film time to pass on dramatic moments to its predecessors and most Marvel movies. Come on, I’ve already cried, but witnessing the many people who watched the film in the preview can’t hold back the tears in places proves that the film can now deeply touch the love and devotion of Spider-Man within us, which we can now consider a common world heritage. Anyway, this film, just like Endgame, is one of those productions that tastes more like a movie, divided by cheers and applause. Apart from properly fulfilling its classic popcorn entertainment mission, it’s not hard to foresee spider-man’s story going to win the admiration of fans here, no way home, a film that makes you wonder where it’s going to go inside and outside the MCU (I’m talking about Sony’s own Spider-Man-Man universe, of course). 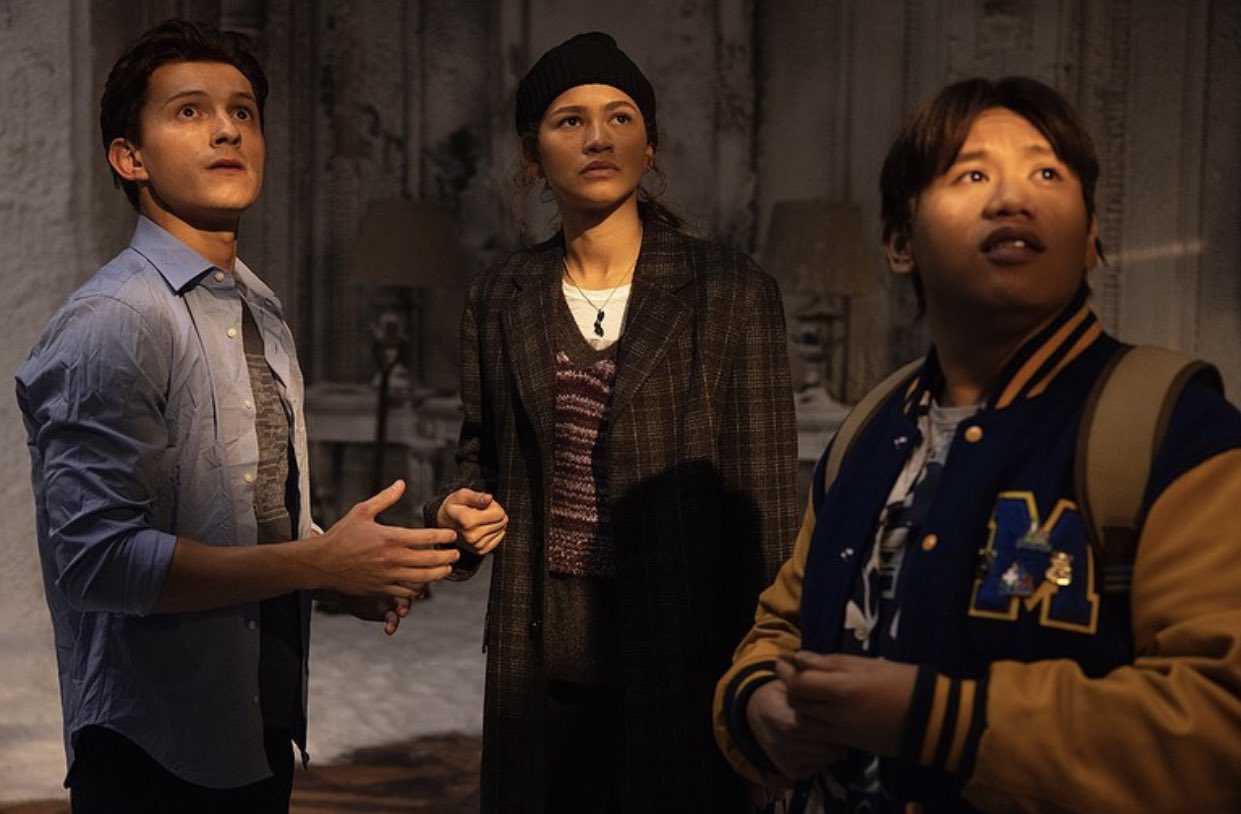 The film, of course, has its small cons, easy escapes and a cheap sense of humour, but they are often so faint in the face of experience and satisfaction that they annoy the audience when you watch it at home at its worst. Other than that, whether it’s action, catchy music that we don’t see much of at the MCU, you’ll see a touch of hearty viewing that we’ll finger-pointing in the years to come, and the archaic thrill of watching movies in the cinema will fill you up again. Because, as I mentioned at the beginning, Marvel boss Kevin Fiege, director Jon Watts and the entire cast took on the responsibility and worked hard to make the film the calibre that would be a fan favorite. It’s up to us audiences to watch the movie in the cinema to honor this effort.

Since I can’t write any surprising content here and frankly I don’t want to write it, I end my comments a little bit here, but I guess I can’t be grateful enough to meet this hero who met me when I was 13 or 14 and still has this hero in my life. I’m sure it’s had a small or major influence on the lives of many of you who have read this article, the story of Peter Parker and Spider-Man. It manages to be one of the points where that string has accumulated and reached its peak, No Way Home, and in recent years it has successfully maintained the chain in the Spider-Man complex, which has not passed quality content. Let’s call it the beginning of Spider-Man 2 and Across the Multiverse.

Editor’s Note: No Way Home manages to tell a great growth story and delve deeply into the multiverses at the heart of Marvel’s phase 4. And he did it without neglecting to provide a pure Spider-Man experience.

PS Plus May 2022 Games Leaked As In Previous Months