Announcing that they are looking for new colleagues to play a role in the project with the words, “We want to add new voices to our most ambitious project ever in Arrakis,” Funcom also showed us two new drawings to get an idea of the style of this new Dune game. 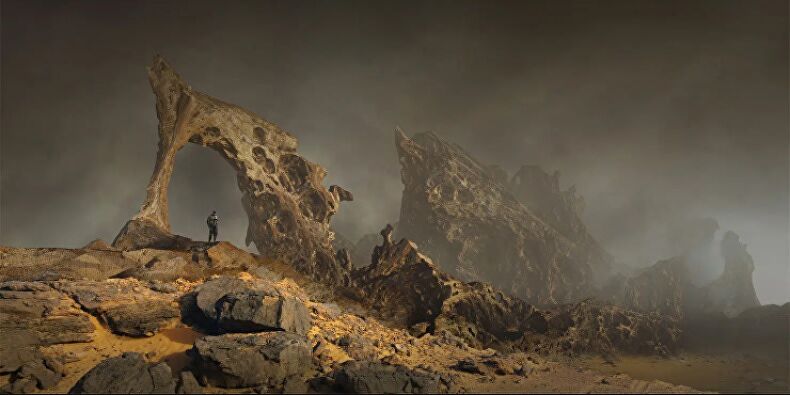 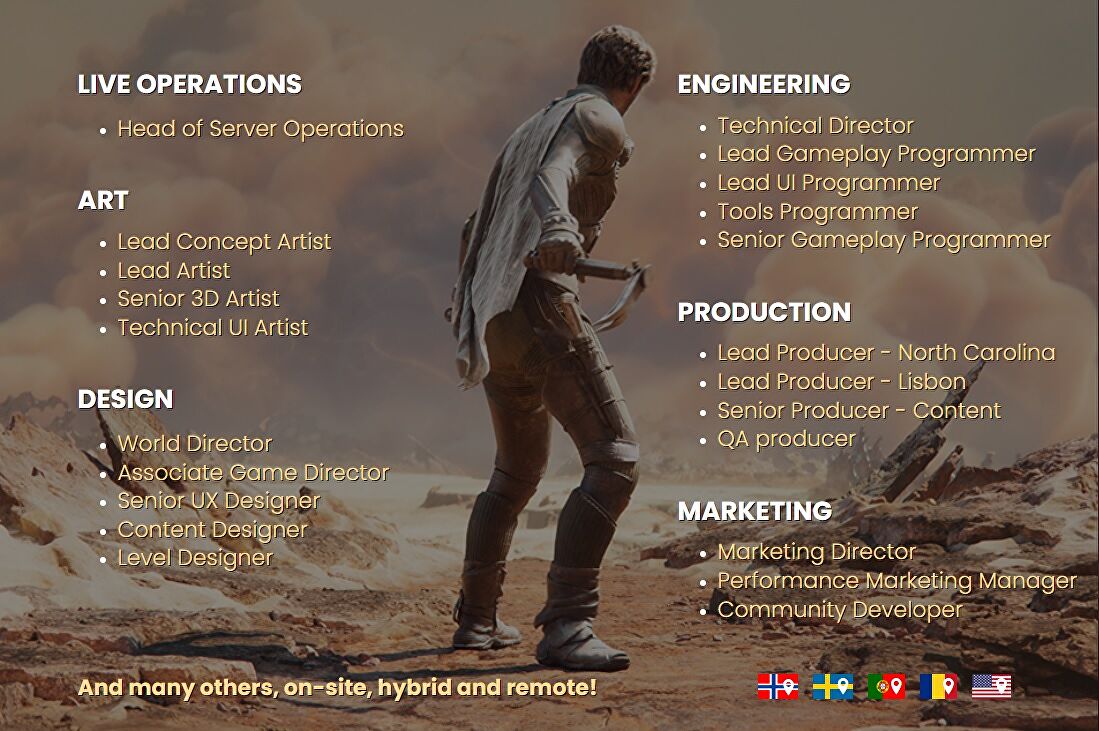 The game is being developed in collaboration with German Nukklear and began development when Funcom acquired the Dune series in 2019.