Netflixhas been very interested in gaming adaptations lately. Witcher and Castlevaniahave certainly been instrumental in this, but Netflix officials are clearly aware that the culmination of comic books will be games. Netflix, which has signed a wide-ranging partnership with Ubisoft, has already ordered three animated series. Two of them will be about Far Cry,one of the brand’s most valuable game series, while the other will be about splinter cell, which we haven’t heard from in a long time. 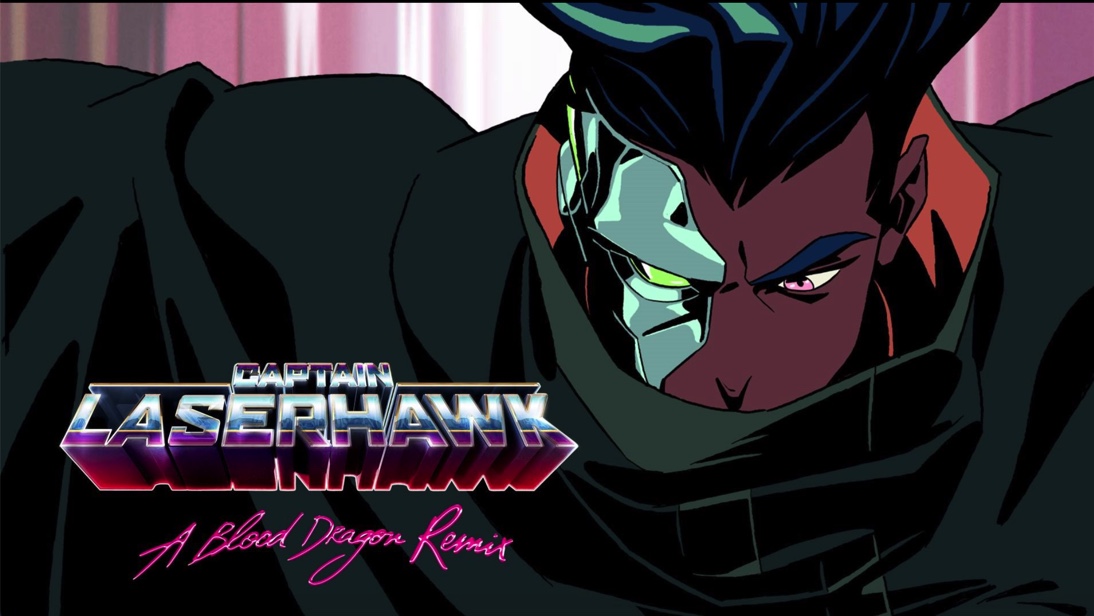 The first animated series, called Far Cry, will be inspired directly by the game series. With his sixth game on the horizon, it’s hardly surprising that this topic is being handled. The other Far Cry animation is based on the Blood Dragon side game. Captain Laserhawk: A Blood Dragon Remix, which comes into our lives after the third game, seems to have plenty of that unique atmosphere. The six-part Captain Laserhawk series was originally announced in 2019, but no concrete steps were taken.

We don’t know the actual far cry episode count yet. It’s unclear if either series will have a voiceover or a director’s cast. However, Helene Juguet, Hugo Revon and Gerard Guillemot will be involved in projects related to Far Cry on behalf of Ubisoft. Adi Shanakar(2008) will be the bobbypills production company for the creatively supervised series. We’ll probably find out soon enough which producers will be on the Far Cry side of netflix. 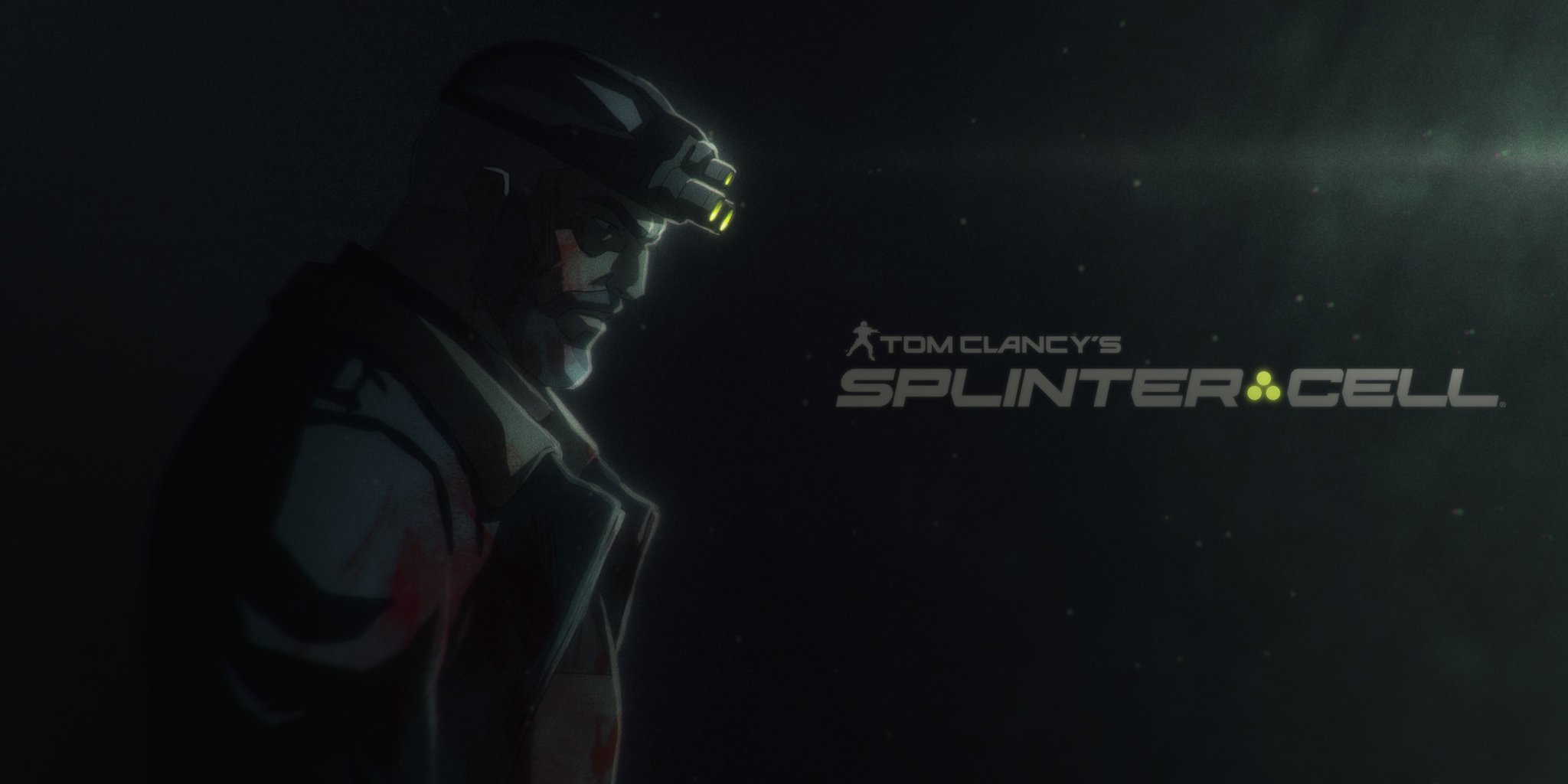 On the Splinter Cell side, good news has been coming in since last year. The first image from the show was also shared with fans today. The series will be created by Derek Kolstad, one of the creators of John Wick& Co. and will also feature juguet, revon and guillemot as producers. Sun Creature and Fost production companies will be the companies that will make Splinter Cell appear on screen. Netflix and Ubisoft are also preparing for a live Assassin;s Creed series.

We know that one of them, Splinter Cell, will appear as an adult animation. Nothing could be expected of Sam Fisher;d anyway. What really excited me was the original Far Cry series, especially since the third game, when we were saving ourselves and where we lived with a different story each time. I wonder how they’re going to handle this on the show. There is no official release date for all three productions yet. So we can’t wait to hear more about this new Netflix partnership.

Towards the Star Field: The Journey Begins

The legendary Cookie Clicker Game Is Coming to Steam!

Microsoft Flight Simulator for Xbox Series is out July 27